A warp is an essential means to cross the Entropia Universe quickly and with increased safety.

To get between these places you either need to fly there at sub warp speed ( in a quad or sleipnir) or for greater speed and increased safety use a warp service.

Warps can be performed by three ship classes of ship, a Mothership, a Privateer (Pathfinder/Starfinder)or a Quad Wing Equus / Firebird. 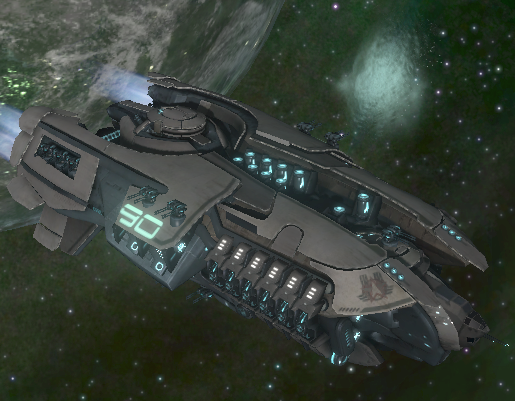 Motherships are large space only vehicles which travel slowly at sub warps speeds but can warp to anywhere in space using an installed warp drive.

They also have a hanger deck where you can launch your quad / sleipnir.

This means that motherships such as Normandie and Kronan, are able to warp right next to a planet atmosphere, so that ships launched from the hanger deck will get their planet entry message in seconds, thereby reducing the risk from pirates. Ships that do this also have gunner crews to help protect the ship and its customers.

When on a mothership you should be paying attention to instructions given in the Force chat channel. 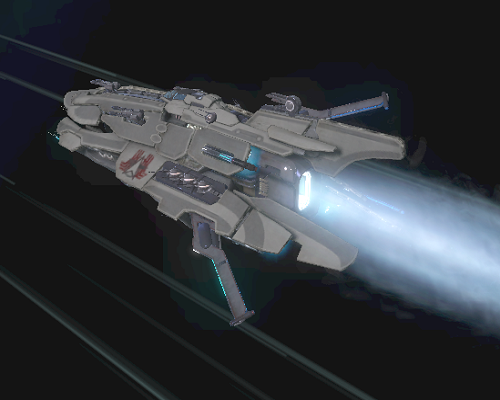 A Privateer is a warp capable ship similar to a mothership but has less gun turrets and no hanger to spawn a vehicle in.

When taking a flight on a Privateer your pilot will advise you of flight information in the Force chat channel.Once docked you can then use the ships TP to get to the space station and from there you may TP to planet or fly out into space.

Never fly out of a space station if carrying lootables as you will not know if there are pirates about.

but with the caveat of a weight limitation and limited defence capabilities.

If you wish to carry lootable items then I recommend that you use a professional, scheduled or VIP warp service.

The quad wing Equus has a built in weight limitation.

Over 100 kg total weight sub-warp speed is limited and gets slower the heavier we are.

Over 150 kg total and we are unable to warp. I keep my own weight around 6kg so as long as you are under 93kg we can travel at full sub-warp speed which is faster than a normal quad wing and can obviously warp as well.

SoReal's Services is not affiliated with MindArk or any of the planet partners.
Entropia Universe is created and owned by MindArk PE AB. MindArk and Entropia Universe are trademarks of MindArk PE AB in Sweden and/or other countries.
All logos, brand names and concepts are the sole property of their respective owners